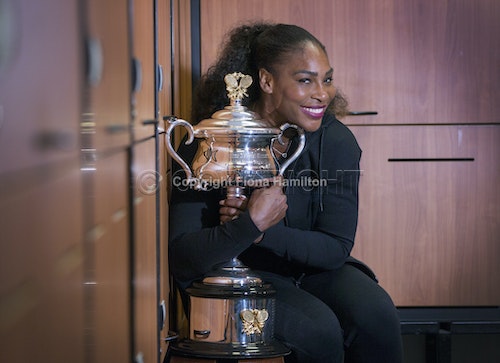 Snapper to the stars. A passionate, professional and multi-awarded photographer with an enviable international reputation for getting the shot. From New York to the Melbourne Cup, the Olympics, Commonwealth Games, AFL Grand Finals and a fixture at the Australian Open for more than a decade, Fiona has been at the forefront of the biggest breaking stories as one of the most sought-after photographers on some of the world’s largest newspapers and magazines. Fiona is now available for red carpet, event photography, opening nights, editorial and any other photography your company may need.

More than 28 years at Australia’s largest selling newspaper with international experience covering heads of state conferences, Papal visits, Royal tours, and sporting highlights has kept Fiona at the forefront of the industry as a leading photographer. She has rubbed shoulders with royalty in the shape of Princess Diana and the Queen. She has photographed five USA presidents, Australia’s last six Prime Ministers, including an overseas tour with former PM Kevin Rudd. Fiona has always been among the first called on for the big stories, capturing the tragedy unfolding following the Russell Street Police Complex bombing, the Black Saturday bushfires and the Queensland floods. Her love of people has generated a range of heart-rending and compassionate human interest stories and she is equally at ease with the young and the old.